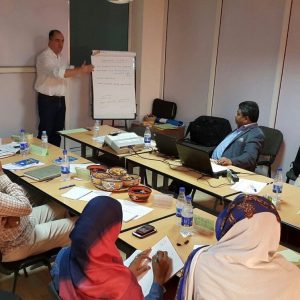 Another critical part of effective campaigning is gaining momentum. I have been to so many campaign launches where an impressive report has been published and great speeches made with maybe some media work, but then nothing happens as a result.

Basically you do something so that something else happens. No activity exists by itself. Where you get real impact with campaigning one activity leads to another activity and the pressure for change builds. Those two little words – so that – are so important to campaigners.

I remember doing some campaign training in Nigeria many years ago and one of the people on the course said to me that he had learnt nothing new from me and these campaigning tools! But he went onto say that he now recognised the critical importance of seeing things strategically, seeing how activities joined up and not being content with doing something, stopping, and then picking up a bit later. For him his key learning was campaigning was all about momentum.

See how I might be able to support you to develop your campaigning ….

Can’t find what you need?